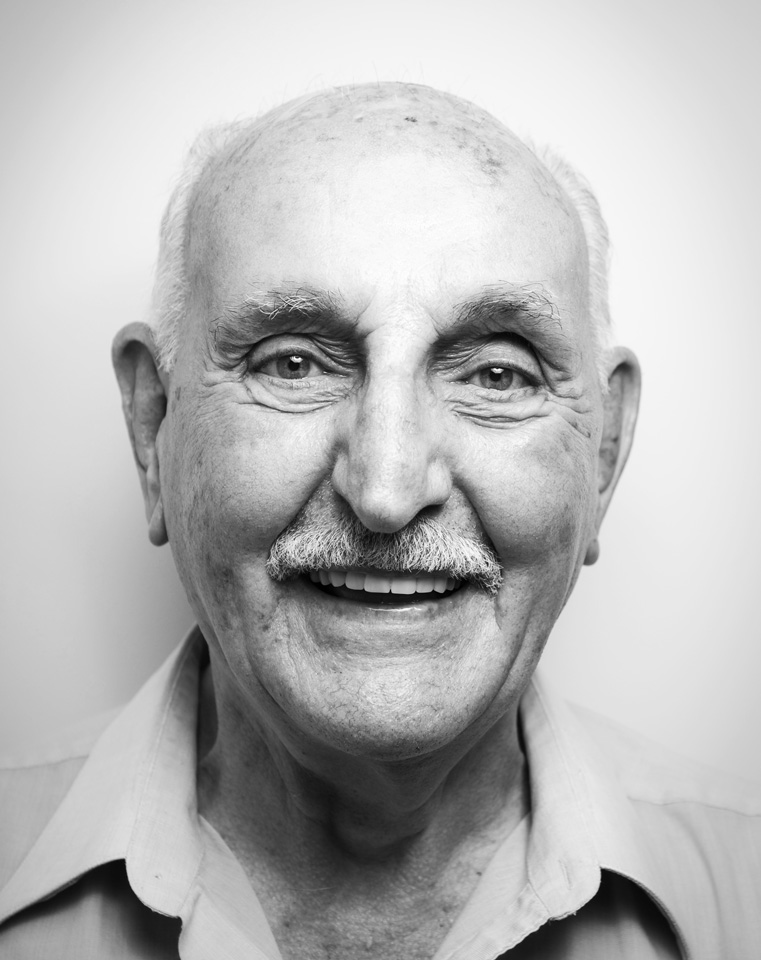 It seems a silent world out there, but I believe a lot of fellow poetry bloggers appreciate the work of our Australian poet, Bruce Dawe.  Enough for me to post another of his poems that is one of my favourites.  It’s called, at shagger’s funeral (I promised it some time ago).
At a first reading the poem appears to be a simple, light hearted account of a group of young blokes who attend their mate’s funeral service and things are a bit awkward because they are out of their comfort zone participating in a religious ceremony with the mother and family, while all the time knowing what their mate got up to when he was alive.
But when I read the poem again in light of - Bruce Dawe’s background, the definition of the term ‘shagger’, and the era in which the poem was written, I start to think there’s a lot more to it.  First of all, what is the meaning of the term ‘Shagger’?  This is a nickname that these mates gave to their friend (lower case used in the poem title, upper case when referencing the person).  The person would have earned the name from reputation.  You are more likely to find a definition of ‘shagger’ in an urban dictionary than you will in your student Oxford or Collins – “it’s a word used by the lads to define someone who is a seducer of young, vulnerable women; or a person, mainly a guy, who sleeps with many people over a short period of time.”  Put it this way, you wouldn’t want your mother to know that your mates called you “Shagger”.  It’s the back slapping and Monday morning snickering among blokes.  But it does set a person apart, for whereas most blokes might maintain a certain level of morality and standards that are normal and acceptable among the group, the ‘shagger’, given the chance, will ‘shag’ anybody and anything, anywhere, anytime!
So that’s the type of person Bruce Dawe is writing about.  Bruce Dawe spent time in the RAAF as a young man in the 1960’s/1970’s so he would have been thrown in with young men from all backgrounds – some of who would earn the reputation ‘shagger’.  Dawe also came from a Catholic upbringing in an era when the Church’s strict moral teaching was being challenged by the revolution of hippie free love, the pill and sexual promiscuity.  I can only imagine that Dawe didn’t totally agree with it all (contra to his upbringing).  And that’s what I think comes through in the poem.  Below the light heartedness, Bruce is passing judgement on male hedonism that, while it may appear fun (“or that didn’t end up in a laugh – at his expense”), cool in the eyes of your friends, clever even; - the behaviour is sinful, and the sin ruins loving relationships (“there wasn’t much to say”; “as if he’d really been a son and a half”), and it blinds and turns one away from preparation on earth for life hereafter, and as for all the supposed friends who abided and encouraged ‘Shagger’, we are also culpable.
The last two lines leave us with a personal consideration of the need to be always ready and prepared for death.  Also, how did ‘Shagger’ die?  His death obviously came upon him suddenly.  Dawe is suggesting that if he had pondered upon meaning and mortality, then he would not have lived as he did.  “Caught with his britches down” in the literal context of the poem implies ‘Shagger’ met his end when he was on the job, in the middle of ‘shagging’.  Perhaps an irate husband came home unexpectedly (“by death, whom he’d imagined out of town”), or reference to the “old shag-waggon (reclaimed Ford)”, could suggest he was ‘shagging’ in the back of his panel van parked in a lay-by when the car was cleaned up by a truck.  I don’t think there is an actual event given in the last lines, “caught with his britches down By death, whom he’d imagined out of town?”  ‘Caught with your pants down’ is a common phrase for any situation where you are surprised unawares.  ‘death, whom he thought was out of town’ is a common phrase for not being always ready to meet death who can strike unexpectedly.
at shagger’s funeral
(Bruce Dawe)
At Shagger’s funeral there wasn’t much to say
That could be said
In front of his old mum – she frightened us, the way
She shook when the Reverend read
About the resurrection and the life, as if
The words meant something to her, shook, recoiled,
And sat there, stony, stiff
As Shagger, while the rest of us, well-oiled,
Tried hard to knuckle down to solemn facts,
Like the polished box in the chapel aisle
And the clasped professional sorrow, but the acts
Were locked inside us like a guilty smile
That caught up with us later, especially when
We went round to pick up his reclaimed Ford,
The old shag-waggon, and beat out the dust
From tetron cushions, poured
Oil in the hungry sump, flicked the forsaken
Kewpie doll on the dash-board,
Kicked the hub-caps tubercular with rust.
The service closed with a prayer, and silence beat
Like a tongue in a closed mouth.
Of all the girls he’d loved or knocked or both,
Only Bev Whiteside showed – out in the street
She gripped her hand-bag, said, ‘This is as far
As I’m going, boys, or any girl will go
From now on.’
Later, standing about
The windy grave, hearing the currawongs shout
In the camphor-laurels, and his old lady cry
As if he’d really been a son and a half,
What could any of us say that wasn’t a lie
Or that didn’t end up in a laugh
At his expense – caught with his britches down
By death, whom he’d imagined out of town?

In any poem I’m always looking for the ‘content’ and ‘crafting’.  Take a look at the crafting of, at shagger’s funeral.  This is a brilliant example of rhyme because it is so unobtrusive – nothing about it is forced, and it stands as testimony that the art of poetry is about rhythm and rhyme, rhythm and rhyme.
Having said that, I now offer my poem for the post.  My poem has no rhythm and has no rhyme, but it was written as a tribute to my admiration of Bruce Dawe.
2006.  I bought a poetry book from a second hand bookshop in .  I grabbed it eagerly because I thought it was a Bruce Dawe collection.  It was titled Dimensions, not a collection, but an anthology edited by Bruce Dawe.  The book wasn’t in real good condition, a paperback, dog-eared, stiffened by getting damp at some time and chewed at by snails or rodents.  On flicking pages, the book fell open at a place where rose petals had been pressed.  Suddenly, I feel a greater connectedness with the person who owned this book.
﻿

Somebody,
it seemed,
loved Bruce Dawe,
enough to press rose petals
in a paper-backed edition of Dimensions.
eleven petals.
is that the number in a bloom?
between Antonio’s Brother,
and Malouf’s Snow,
like eleven pixie ears
patterned with fine veins
dried to brown tissue now,
but the flower must have meant something
once, when it grew
in a garden,
or was cut long stemmed and single,
to be kept forever.
was there a girl,
where is she now?
74’s such a long time
to expect the scent
or the red to remain, a reminder
of quickening heart.
what love,
because this is not the book
you would press rose petals in,
too light,
too soft,
too disposable,
to serve as effective press,
or to save from being thrown out
in the end,
before checking for sweet,
pressed flowers
anyway,
I won’t destroy them,
but I think maybe I will move them,
between Clark’s, Her Time,
and Powell’s, Madonna and Child, perhaps.
J. O. White
Posted by bypoetlines at 07:47